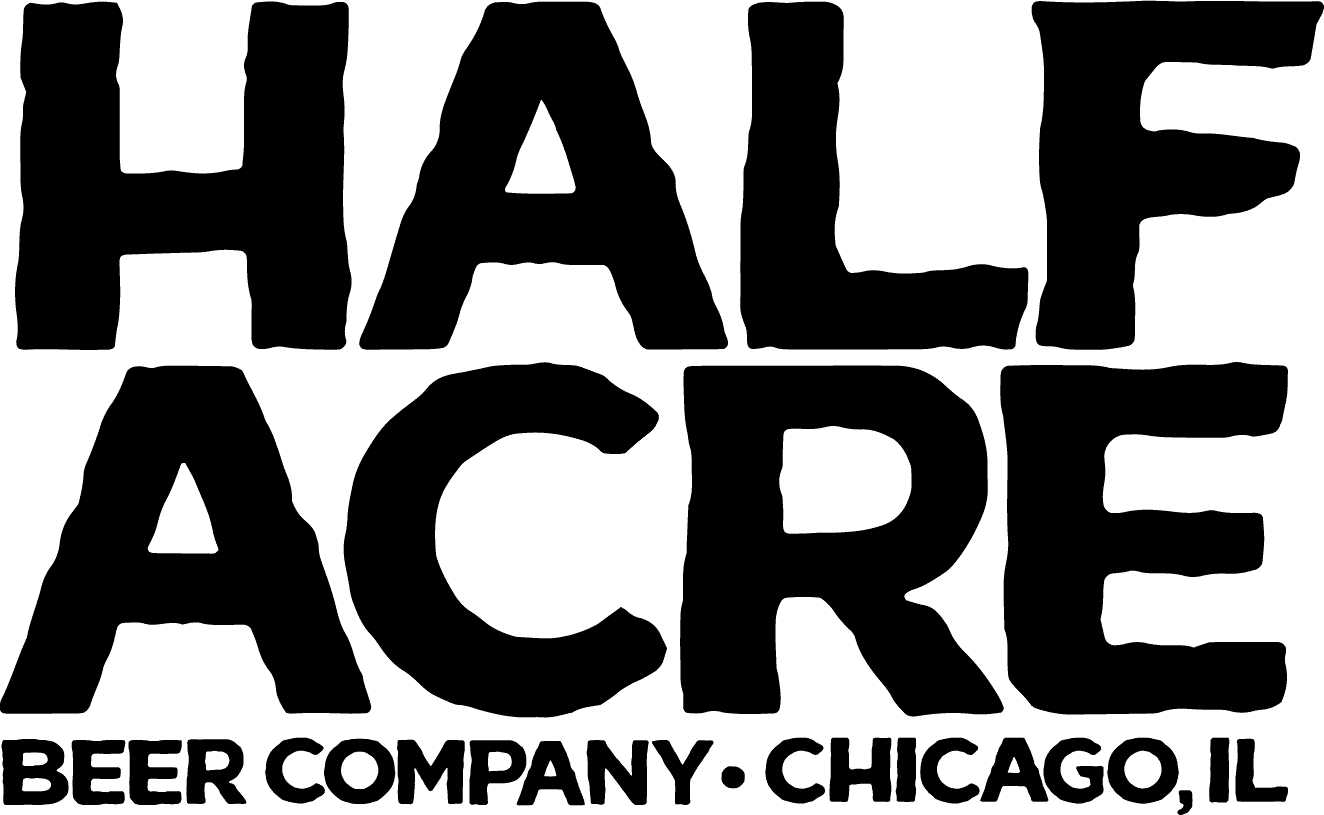 Half Acre Beer Co. launched in 2007 and is known for putting out classic and ambitious, artfully packaged beer, brewed for the collective odyssey. Half Acre operates two brewery locations, located 2 miles apart.

The original, on Lincoln Ave, includes a shop where visitors can sample beer or buy to go, before settling into the taproom for a full pour. It is also home to their Wyld program, responsible for mixed culture, fruited, and wood aged beers.

The second facility, in Bowmanville (next door to Spiteful Brewing), began producing beer in 2015 and opened a generously-sized beer garden in late 2017.