Almost as old as the city of Chicago, the history of Ravenswood begins in 1868 with the purchase of 194 acres of farmland by a group of real-estate speculators known as the Ravenswood Land Company. As a new suburb in the Lake View Township, the 194 acres of land was intended for wealthy commuters looking for large lots to construct their homes on. For many Chicagoans, members of the Ravenswood Land Company will sound quite familiar; it includes Luther L. Greenleaf, Cyrus P. Leland, John P. Wilson, and John H. Kedzie. As you walk through Ravenswood today, you’ll most likely come across a couple of streets named after these men.

After the group made a deal with the Chicago & North Western Railroad, a new train stop was created, and passengers could purchase a hundred rides for $7.20! However, not everything was, as they say, peachy keen. The beautiful new homes with neat lawns were surrounded by open ditches and muddy streets.

The Ravenswood Land Company did not build sewers or sidewalks and the neighboring Jefferson Township refused to allow any possible Ravenswood sewers to run through its land and into the Chicago River.

In 1889, with the annexation of Lake View and Jefferson to Chicago, the city’s resources and infrastructure made it possible for Ravenswood to finally get its sewers. After the extension of the “L” in the early 20th century, Ravenswood continued to grow as new residents built small houses, two-flats, and apartment buildings.

One of the platforms at Ravenswood station is seen circa the 1910s. The photo was included in the brochure Bird’s Eye View of the Elevated Railroads, Parks and Boulevards of Chicago, issued by the Chicago Elevated R.R. Advertising company to promote poster advertising along the elevated system.

The original Ravenswood Station, established in 1907 at 4530 N. Ravenswood, was closed in 1949 as part of a CTA service revision. It was replaced by the Ravenswood Branch, which many of us now know as the Brown Line.

From the 1890s to 1920s, Ravenswood experienced rapid infrastructural development and growth. Along the North Western Railway Tracks on Ravenswood Ave, massive industrial manufacturing corridor flourished. Most notably, local pharmacist and physician, Wallace Calvin Abbott, founded Abbott Laboratories in Ravenswood in 1888. Other famous businesses included the J.C. Deagan musical instrument manufacturing company, which continues in the form of Century Mallet Co. in the same building established by J.C. Deagan for his marimba production. A symbol of our manufacturing history, the Deagan building is a neighborhood landmark.

A Century of Progress: The Chicago World’s Fair

The Century of Progress International Exposition was held in 1933-34 to commemorate the 100th anniversary of the incorporation of the City of Chicago. A 100 piece Marimba Symphony Orchestra was sponsored by Clair Omar Musser (a marimba virtuoso and engineer of the time), for the exposition. A Special Super De Luxe “Century of Progress Model Marimba” was designed and manufactured by The Deagan Company to Musser’s specifications.

A combination of factors, including foreign competition and economic recession, led to the departure of manufacturing companies in the later half of the 20th century. Large industrial spaces and affordable rents attracted a range of new occupants, from start-up technology companies to local artists.

As the make-up of the corridor changed, affordable space in a mixed-use district lured local artists to establish studios and communities. A growing interest in cultural tourism, coupled with the desire to highlight a growing and diverse creative industry, sparked a collaboration between local artist Judith Roth and the Jane Adams Resource Corporation (JARC). JARC, then an economic development agency, had coordinated a “Tour of Industry” (c. 1998) that focused on the industrial history of the Ravenswood Corridor. In 2003, Judith partnered with JARC, expanding the tour to include the many working artist studios now present in the Ravenswood area. By 2005, the “Tour of Arts & Industry” had become an energized volunteer group. “ArtWalk Ravenswood,” become a non-profit organization in 2006. In 2013, the “Ravenswood ArtWalk” merged with the Greater Ravenswood Chamber of Commerce (GRCC).

GRCC continues to celebrate the unique hub of creative community that exists in Ravenswood. Learn more about the annual Ravenswood ArtWalk, and how to participate as an artist or business.

The Future of Ravenswood

In late 2017, the Greater Ravenswood Chamber of Commerce worked with the 47th Ward to study issues affecting Ravenswood Industrial Corridor such as land use and employment trends, historic character and preservation, transportation access and safety, and open space and stormwater management.

The Ravenswood Framework, adopted by the Chicago Plan Commission in February 2019, offers recommendations that focus on using existing resources, incentives and programs to support the changing needs of existing and new businesses in the Ravenswood Industrial Corridor on Chicago’s North Side. The Greater Ravenswood Chamber of Commerce and The Ravenswood Community Council maintain an active role as both the manager of Special Service Area #31 and as an advocate for business owners and community stakeholders.

Interested in learning more about the history of Ravenswood? Check out our list of recommended books or conduct your own research at one of the neighborhood history archives.

“Hidden History of Ravenswood and Lake View,” by Patrick Butler

“An historical sketch of Ravenswood and Lake View,” by Helen Zatterberg

This is a self-guided tour of the Ravenswood neighborhood. The tour starts at the Metra Stop for Ravenswood and proceeds south along Commercial Avenue (now Hermitage). Start walking!

The Sulzer Regional Library, located at 4455 N Lincoln Avenue, maintains neighborhood archives in its Northside Neighborhood History Collection as well as housing the archive of the Ravenswood-Lakeview Historical Association.

The Chicago History Museum is home to more than 23 million objects, images, and documents recording the evolution of Chicago. 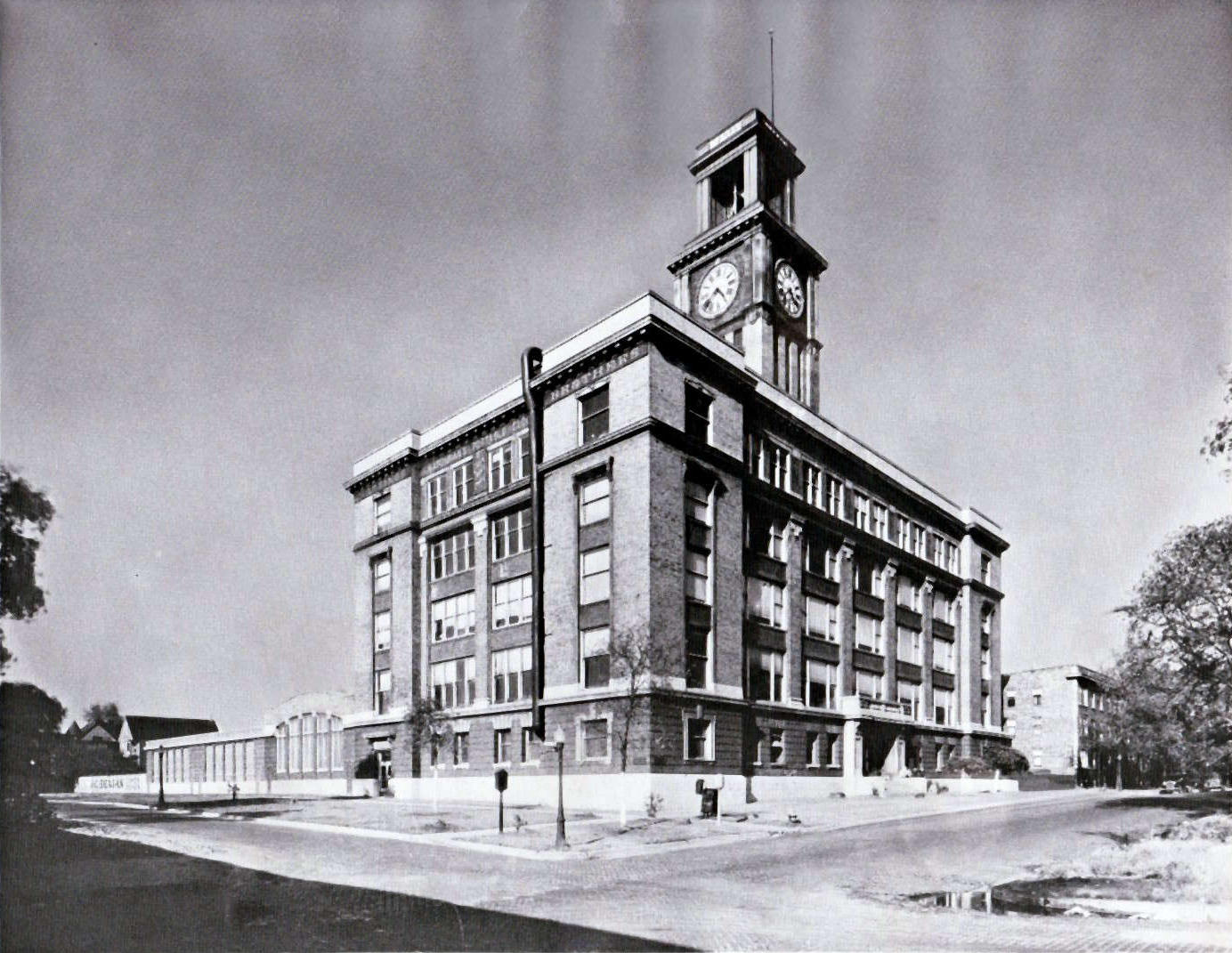