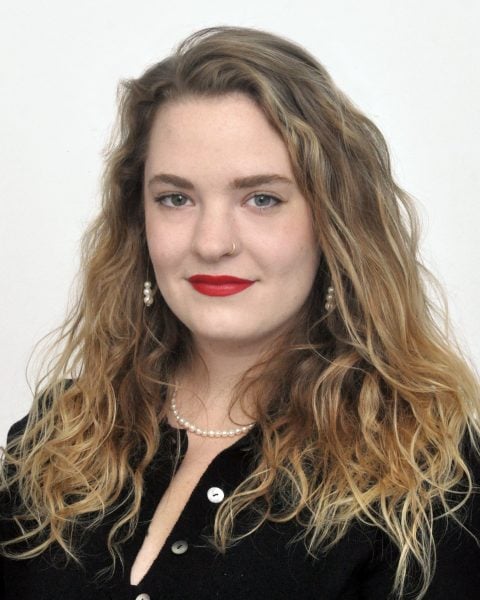 Laura Kinter serves as the Executive Director of Awakenings, an arts nonprofit serving survivors of sexual violence in the Ravenswood Industrial Corridor. She holds a B.A. in Film and English from Vassar College and moved to Chicago from Philadelphia.

Laura is active in the Ravenswood community as both a business leader and a resident of over six years and currently serves as Secretary on the Board of Directors for the Greater Ravenswood Chamber of Commerce. She also has a dashing pet tortoise named Mr. Darcy and an adorable puppy named Pancake.