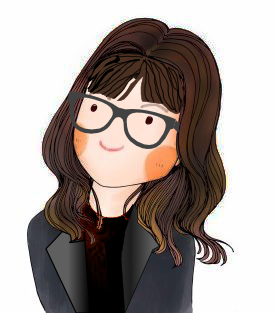 Amy (she/them) first moved into the Ravenswood neighborhood in 2015 and hasn’t looked back since. Having spent all her years on the North Side with the exception of living on campus at the Illinois Institute of Technology while pursuing her architecture and media degree, she can confidently say that Ravenswood has been her favorite place to live yet.

Previous to working at the GRCC Amy worked for Empirical Brewery as General Manager and Events Manager. Through her position there she further fell in love with the neighborhood and its residents and holds a deep passion for helping it be the best that it can be.

While hanging out in her home she can be found making art, watching copious amounts of television and movies, playing Dungeons & Dragons, and cooking/baking. She has a thriving sourdough starter named Eleanor Sour-strop and has begun growing fresh herbs, taking great care with them because she has been cursed with a black-thumb.