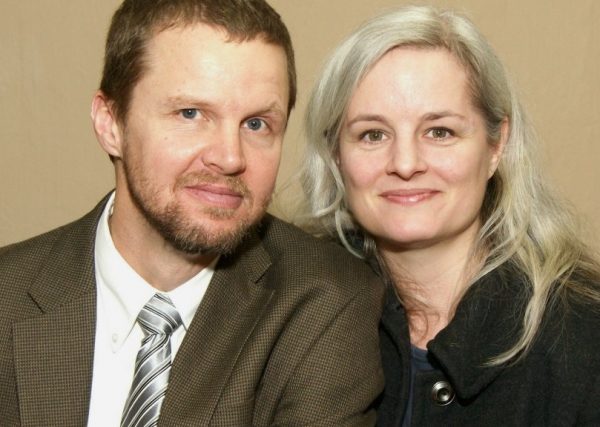 Pastor Phil Staurseth is the lead pastor at the Ravenswood Evangelical Covenant Church. A 2008 graduate of North Park Theological Seminary, Pastor Phil has served the church for over twelve years.

Pastor Phil received his bachelor’s degree in business communication and a minor in psychology from North Park College. While he was at North Park, he also completed the secondary education program and earned a teaching license in the state of Illinois in English and speech. He did his student teaching at North Park Elementary and Lane Tech, both here in Chicago, and taught in the classroom for three years in Africa.

He enjoys life with his wife Kerry, three kids, three cats and an English Setter named Colby Jane. He and Kerry love to camp, canoe, snowshoe, ski, and take pictures. He enjoys playing pick-up basketball and occasionally Frisbee. When he has time, he likes to read all sorts of stuff and has been known to occasionally memorize poetry. He has just started to learn to play the banjo. He has a passion for scripture and finds joy in study and community.

Pastor Phil also plays a key role in the organization of the Ravenswood Farmers Market.