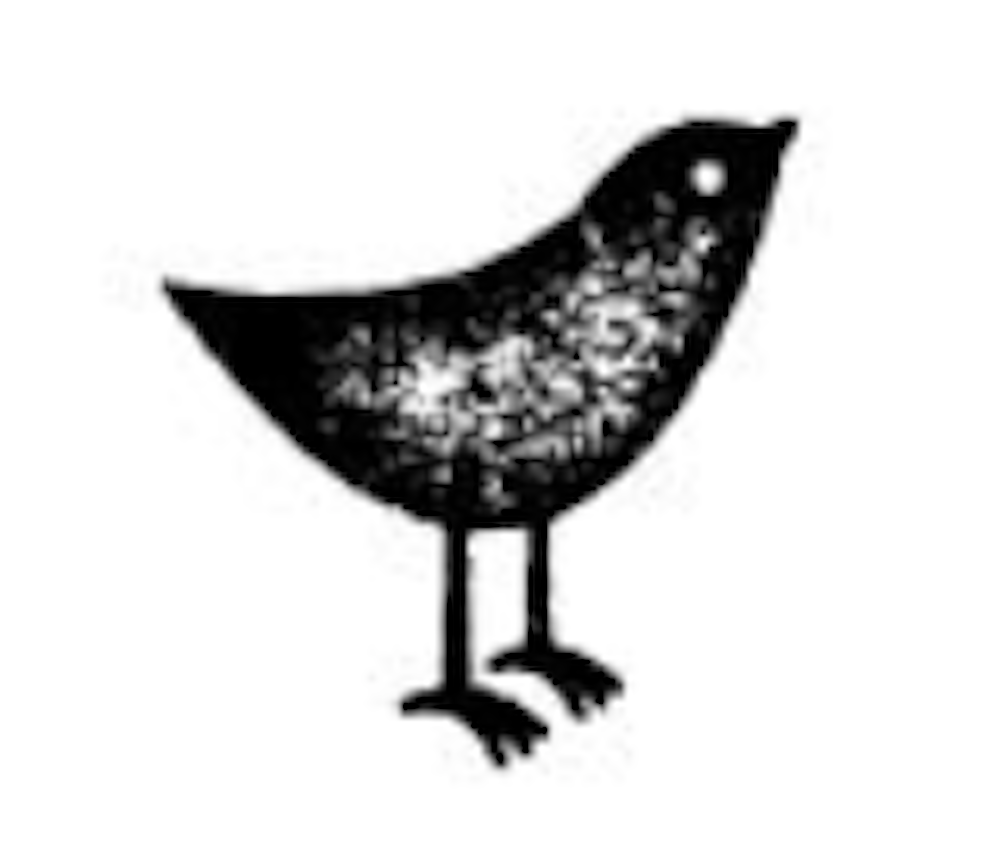 Lori Hess has been influenced by many cultures and various artistic pursuits and is inspired by the intersection of art and found in nature. Lori has been working in ceramics since 2013, focusing on function in everyday objects, and patterns functional objects, and working from her home studio and Lillstreet Art Center. Fred Follansbee’s ceramics are influenced by the Japanese aesthetic of wabi-sabi, soda and wood-firing methods, such as warm orange flashing, and deep greens, or natural ash. Fred has been working in ceramics since 2003 at Lillstreet Art Center. Fred and Lori have discovered widening their individual artistic expressions by combining Fred’s forms with Lori’s glazing in some cases, creating an invitation for possibility and potential.